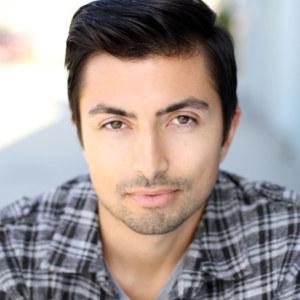 SHAUN TAYLOR-CORBETT I’Pyooksisstsiiko’om: (Book, Music, Lyrics) – is proud to be a mixed-race artist of Amskapi Pikunni (Blackfeet), Scandinavian, and Black heritage as well as being a member of the Kaa Nux Im mii Taaks (Blackfoot Crazy Dog Society). As writers, Shaun and Chris Wiseman have collaborated and written songs for European and American television for the last 10 years. Shaun also collaborated with Daniel Jones from Savage Garden on a concept demo in Australia while filming Hi-5, a hit musical show for children airing on Discovery Kids. In LA, Shaun worked closely with Native Voices at the Autry as an ensemble member – acting, directing, writing and collaborating to create new works by Indigenous artists for the stage, including Off the Rails and Distant Thunder. He was an acting company member of the Oregon Shakespeare Festival from 2017-2019, where he continued the development of the stage version of Distant Thunder. In 2014 he was honored as an artist of distinction by the Association of American Indian Affairs for his work on Jersey Boys and Distant Thunder.

Shaun was in the original production of In the Heights on Broadway and closed the show in the role of Sonny. He played Frankie Valli in the 2nd National Tour of Jersey Boys, Juan in Altar Boyz Off-Broadway, and Usnavi and Sonny from In the Heights on the First National Tour as well as in the Broadway company. He performed in Bedlam Theatre Company’s acclaimed production of The Crucible, as well as playing the role of Slender/Duke of Burgundy/Bassanio in Bedlam: the Series.

His original Native American musical, Distant Thunder, will receive its first production in 2022 at Lyric Theatre of Oklahoma in Oklahoma City. The show is based on Shaun’s deep connection with the Blackfeet community in Browning, MT. Shaun co-narrated “There There” by Tommy Orange which was nominated for an Audie Award in 2019, and recently narrated “The Only Good Indians” by Stephen Graham Jones. TV/Film: Hi-5, Discovery Kids, Supremacy, Gamer’s Guide, All My Children.

Thank you, mom, for going on this journey with me. 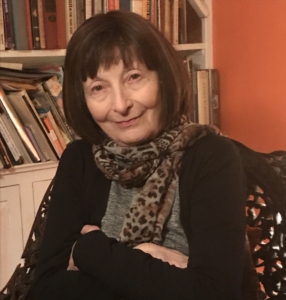 LYNNE TAYLOR-CORBETT (Book) was nominated for two Tony Awards and Drama Desk Award for her direction and choreography of Broadway’s Swing! Off-Broadway, she directed and choreographed Wanda’s World for which she won the Callaway Award and was nominated for a Lucille Lortel Award. Her production of My Vaudeville Man garnered a Drama Desk Award nomination. Cougar the Musical, for which she was director and contributing writer, ran for almost two years and is licensed worldwide. Her adaptation of The Lion King is in its tenth year at Disney Hong Kong. Plays include KICK! (Off- Broadway) and In The Car With Blossom And Len (Queens Theatre). She also co-wrote and directed Out of the Shadows, a benefit for The National Women’s History Museum, starring Meryl Streep.

Ms. Taylor-Corbett’s film choreography can be seen in the classic Footloose, My Blue Heaven and Bewitched among others. She directed Real to Reel a film/live action event presented at the Edinburgh Festival and collaborated with special effects genius, Doug Trumbull, on a dance film commissioned by Sumitomo in Japan.

Ms. Taylor-Corbett has choreographed for numerous dance companies including American Ballet Theatre, Alvin Ailey American Dance Theatre and New York City Ballet, most notably Seven Deadly Sins starring Patti LuPone. Her work has been filmed for Live From Lincoln Center and Great Performances. In keeping with her diverse artistic life, she wrote and directed Hibari  based on the great Japanese icon, Hibari Misora, in 2015 and directed Part of the Plan, a musical with score by American icon Dan Fogelberg, in Nashville in 2016.

Her greatest joy, however, has been writing Distant Thunder with Shaun Taylor-Corbett. Having grown up among tribes in Denver, Colorado, it has been a lifelong dream to tell the story of contemporary life on the reservation and to portray characters that really exist. Ms. Taylor-Corbett serves on the Council of Advisors for the Association on American Indian Affairs. 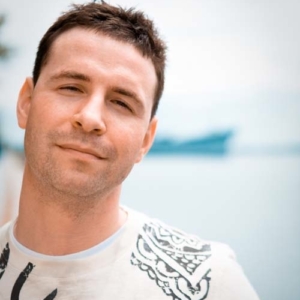 CHRIS WISEMAN (Music, Lyrics) Approaching the score of Distant Thunder, Chris has been guided by Shaun Taylor-Corbett into a treasure-trove of Native American music both contemporary and traditional. Chris and Shaun’s sensibilities are pop but they have been influenced by great musical theater song writers such as Lin-Manuel Miranda and Tom Kitt, as well as contemporary Native American artists such as Robbie Robertson. Chris’s goal as a musician is to honor and integrate Native tradition into the musical stylings from his pop background.

Chris has written numerous songs with Shaun dating back to their college days at the University of Delaware. Since then, he has worked with such artists as Michael McCary from Boyz II Men and Barry Carl of Rockapella. Chris currently writes for and performs in a pop/R&B vocal grouped called “Lights Out,” which has performed with Artists such as Martina McBride and Trisha Yearwood. 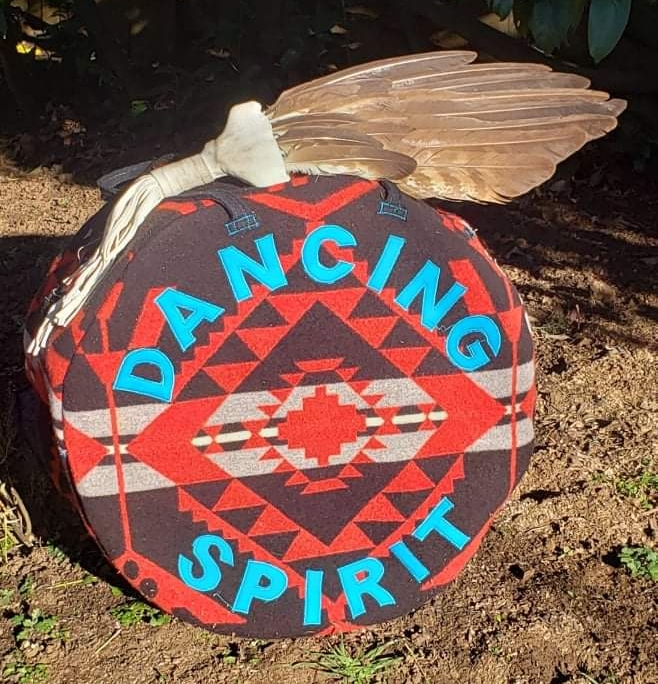 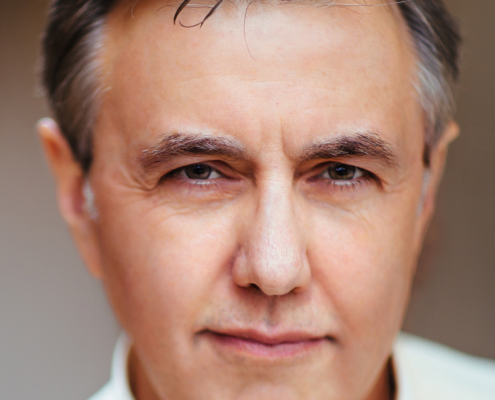 ROBERT LINDSEY NASSIF is a composer/lyricist/librettist who has worked on Broadway, off-Broadway and regionally with Hal Prince, Stephen Sondheim, Arthur Miller, Lynne Taylor-Corbett, Carol Burnett, Joss Whedon and Disney Feature Animation. He is the recipient of the Richard Rodgers Award, the AT&T Award, and the Gilman Gonzalez-Falla Award given at Lincoln Center.

DISTANT THUNDER was first developed by Native Voices at The Autry in Los Angeles in 2012, then received a lab development in 2013, a reading in 2015, and a fully staged reading in 2018 with Amas Musical Theatre. Artistic Producer, Donna Trinkoff, continues to support and inspire “Distant Thunder.” Oregon Shakespeare Festival presented a concert reading in 2017. The show has garnered grants from the National Endowment for the Arts and the Coalition of Theatres of Color in New York City. “Distant Thunder” is set for a developmental production at Lyric Theater of Oklahoma City in 2022 with Michael Baron, artistic director.

DISTANT THUNDER was first developed by Native Voices at The Autry in Los Angeles in 2012 and received a lab development in 2013 and a reading in 2015 with Amas Musical Theatre. Oregon Shakespeare Festival presented a concert reading in 2017. The show has garnered grants from the National Endowment for the Arts and the Coalition of Theatres of Color in New York City. Distant Thunder is set for a developmental production at the Lyric Theater in Oklahoma City in 2022.